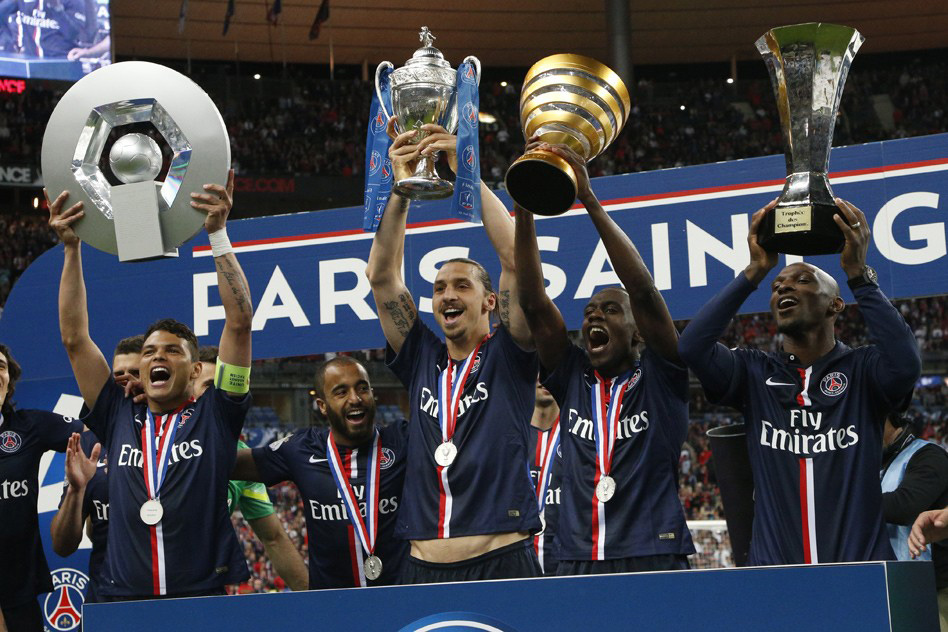 Thank you for visiting PSG Talk. My name is Ed and I’m the editor in chief of this new site for fans of Paris Saint-Germain.

It all started earlier this year when I did a Google search for blogs about PSG. I was shocked at how little I found. What I did find was quality but a big club like PSG deserves more than a couple blogs dedicated to their honor, right?

I kicked around the idea as the season came to an end and that’s when PSG announced they would be coming to America for the International Champions Cup. American interest in soccer is at an all-time high and PSG clearly want to tap into this market. Given these two facts, it seemed like a no-brainer to create PSG Talk.

So, what can you expect to find here? Well, that sort of depends on you. I’m only one person and will post as much as I can but my long-term plan is to have a small team of supporters who can contribute on a regular basis.

I’m looking for passionate fans who can write about everything from match recaps to transfer rumors. Opinion pieces are encouraged as well as anything else you can think of. Seriously, I’m interested in anything you have to say about PSG. This site is meant to be a way to let the world know what supporters think of the club.